Henderson contains over 37 miles or trails.

Henderson is also the new home of the Las Vegas Raiders who own 55 acres of land near the Henderson Executive Airport. Th land currently hold the team’s practice facility and executive offices.

In July of 2020, Amazon announced the opening of a new 600,000 square foot facility in Henderson.

Fun fact: Henderson was known for its supply of magnesium during World War II. In fact, the township of Henderson emerged in the 1940s with the building of the Basic Magnesium Plant.

Homes For Sale In Henderson 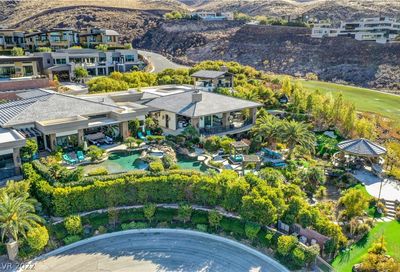 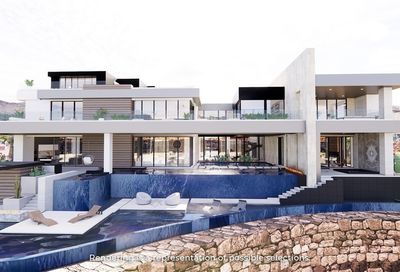 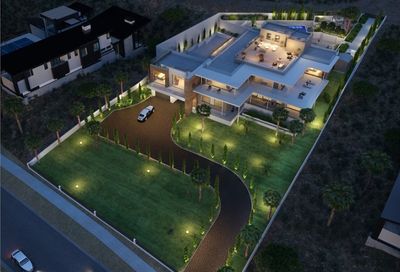 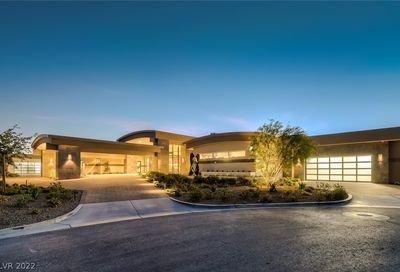 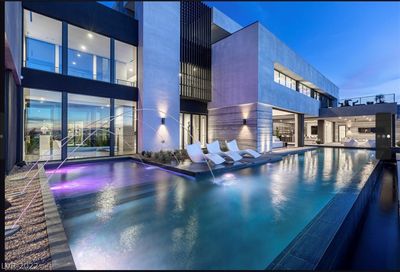 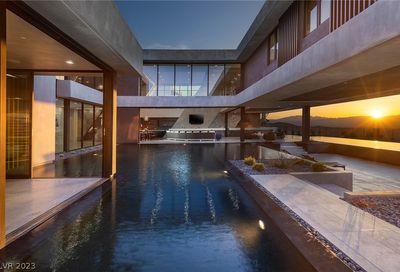 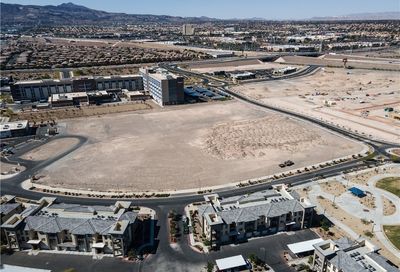 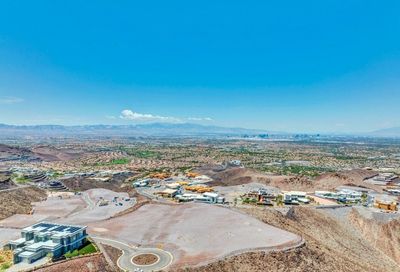 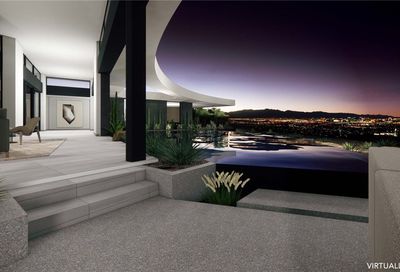 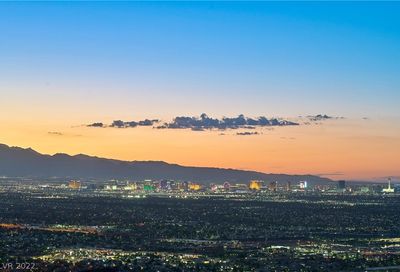 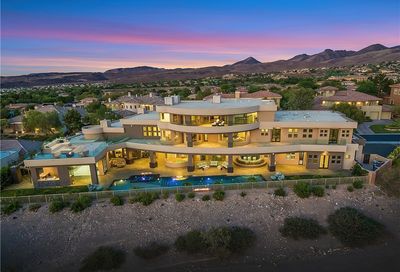 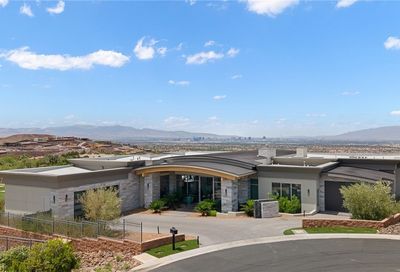 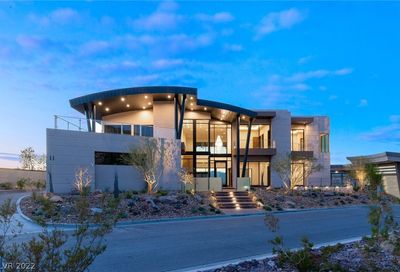 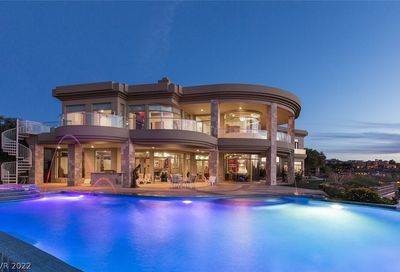 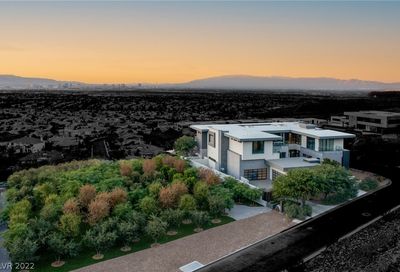 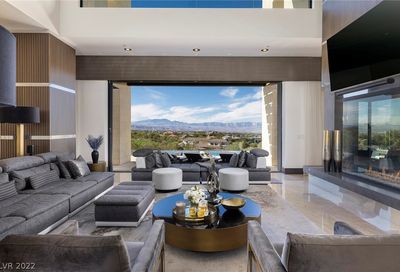 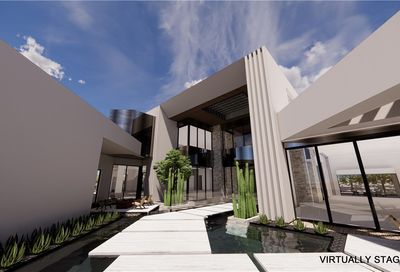 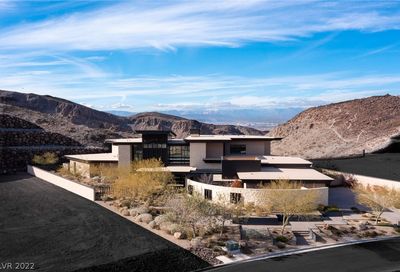 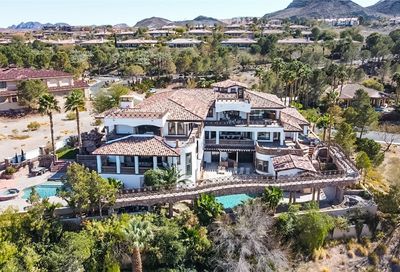 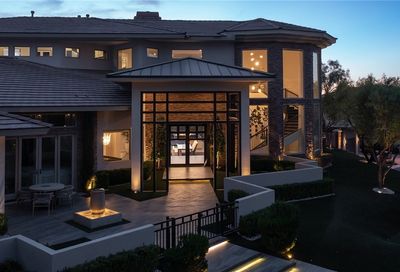 WE ARE A Top Real Estate Team LOCATED IN LAs Vegas

Positive experiences with clients, a unique home celebration for every closing, and top-notch negotiation skills are among the main reasons both Kristian and Tony excel in the real estate industry.

Both Kristian and Tony have appeared on the HGTV show Flip or Flop Las Vegas, Gordon Ramsay’s Hell’s Kitchen, and Game Show Network’s Get a Clue.

Both Kristian and Deakin and Tony Clifford have appeared on HGTV on Flip or Flop Vegas to provide their real estate expertise.

Give Us a Call or Email Today

For a free consultation, question, or to start the process of buying or selling a property, don’t hesitate to contact us today.